On June 26th, 12 days before the CHIO Aachen kicks off (July 8th-17th), the ALRV Honorary President, Klaus Pavel, will be celebrating his 80th birthday. However, when one contemplates his huge workload, one would never imagine that he has already reached this “round” birthday”. Retire? Definitely not.

The equestrian sport and the CHIO Aachen in particular were and still are his big passion. For 17 years from 1993 to 2010, the names Klaus Pavel and the Aachen-Laurensberger Rennverein e. V. (ALRV) were inseparably linked. During this time, the entrepreneur significantly shaped the show in his capacity as ALRV President, as a networker he launched many important initiatives, set the course for the future with his ideas. The highlight of his presidency that stretched over three decades: Staging the FEI World Equestrian Games in the year 2006. Four years later he handed over the reins to Carl Meulenbergh. “Klaus Pavel has done so much for the CHIO Aachen, has especially promoted the internationalisation of the event,” said Meulenbergh about his predecessor. In his position as Honorary President, Klaus Pavel is still closely connected to the World Equestrian Festival.

Pavel was born in Berlin in 1936, he studied at the RWTH Aachen (Aachen Technical University) and after holding several different positions he joined the Aachen-based company of his father – he is still the managing partner of the holding company today. He is cosmopolitan, speaks several languages fluently. In the meantime, he is the father of three grown-up sons and a proud grand-father. After the equestrian sport, the country Brazil is his second big passion. He has not only been asserting himself for the country since 1988 as the Honorary Consul of the Federal Republic of Brazil, but he also founded the “Fundação Pavel” together with his wife Gudrun in 1992. The development organisation aids the poorest of the poor in the largest country in Latin-America. The “Fundação Pavel” is also regularly represented with a stand in the CHIO Aachen Village. 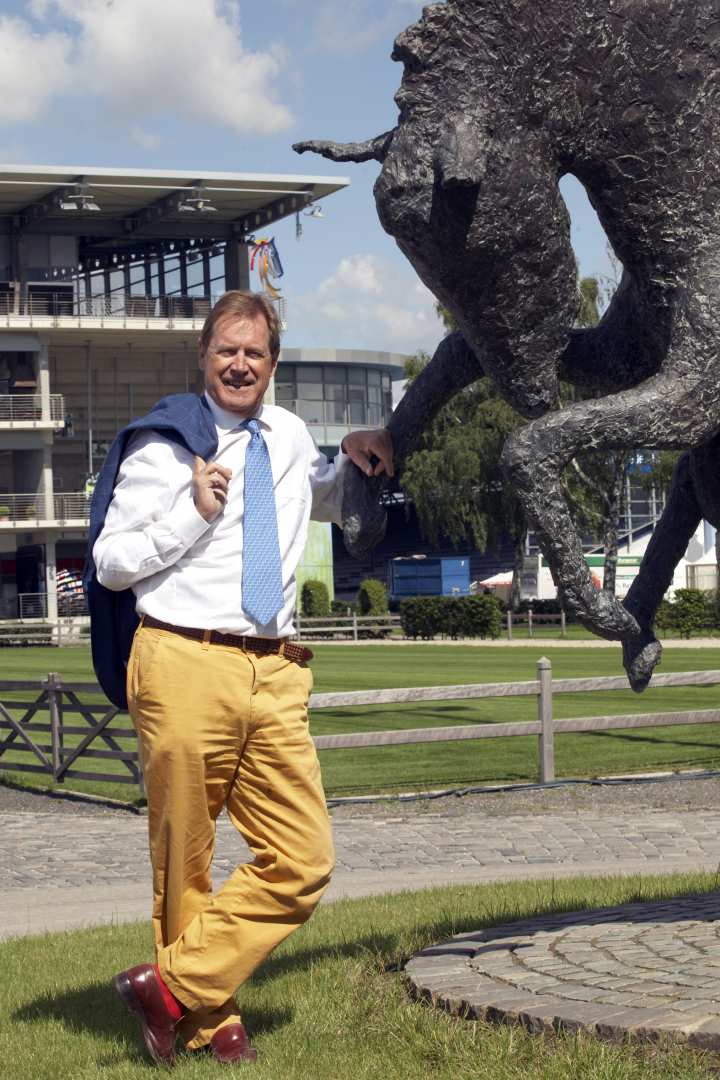