When outstanding music meets an exceptional show, when some of the top equestrian athletes in the world are accompanied live by the Aachen Symphony Orchestra, then it is time for “Horse & Symphony” at the World Equestrian Festival, CHIO Aachen.

The most extraordinary concert of the year begins at 8.30 p.m. on July 9, 2016. The Symphony Orchestra will be bringing many heroes from the movie scene to the Deutsche Bank Stadium in musical form – whether Darth Vader and the Emperor to the music of “Star Wars”, Jack Sparrow to the famous soundtrack of “Pirates of the Caribbean” or Indiana Jones. Extraordinary horses and riders will perform a spectacular show programme to the music. There are still tickets left, but in line with past experiences, the “Horse & Symphony” sells out very quickly. The tickets can be purchased directly by phone from the CHIO Aachen on +49-(0)241-917-1111 or online at www.chioaachen.de.

In 2016, “Horse & Symphony is being organised for the 12thtime. It has long since advanced from being an insider tip to the absolute crowd-puller. That is due to the extremely special atmosphere,” the Show Director, Frank Kemperman said convinced. A floodlit Deutsche Bank Stadium combined with the live sounds of the Symphony Orchestra “is the perfect combination between unique equestrian sport and highly emotional music – especially next year when we will be able to experience famous melodies from some of the most famous movies in the history of film,” commented Kemperman. 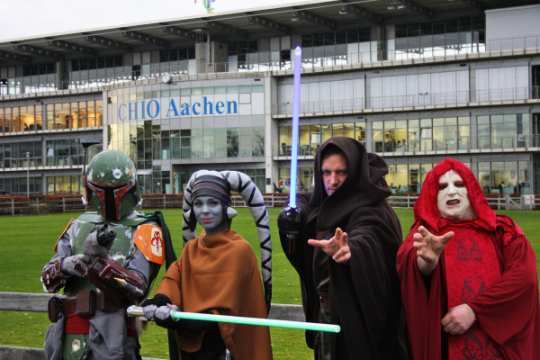 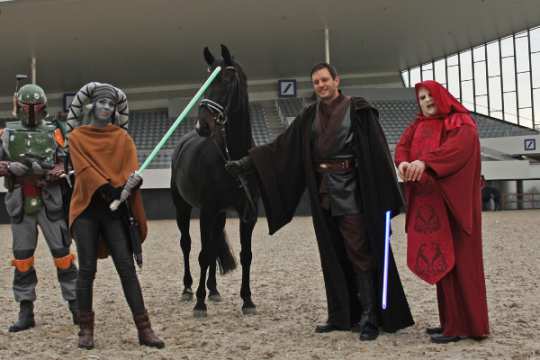 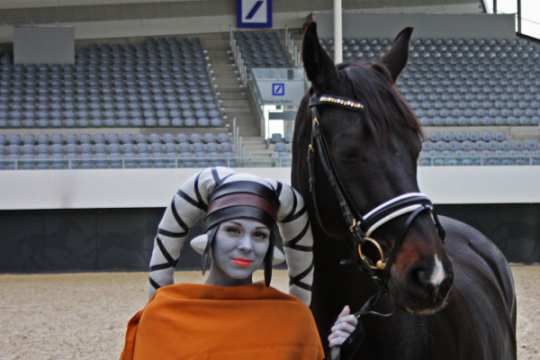