Media Night at the CHIO Aachen

From the Swedish royal couple, to Veronica Ferres and Martin Schulz, through to Bo Derek

It is THE gala evening at the famous World Equestrian Festival: When the organisers of the CHIO Aachen send out invitations to the traditional “Media Night”, guests from the worlds of sport, society, politics, media and business gather together in the “Champions´ Circle” at the showgrounds. In this way, Their Majesties King Carl XVI Gustaf and Queen Silvia of Sweden will walk over one of the most famous red carpets on the international sports scene on Tuesday evening. Among others, they will encounter Royal Highness Princess Benedikte of Denmark; the President of the European Parliament, Martin Schulz, and the actress, Veronica Ferres. The Swedish Royals will be particularly delighted that one of their fellow countrymen is present: Måns Zelmerlöw, the superstar of the Eurovision Song Contest, will perform live at the “Media Night”. The co-host, Hermann Bühlbecker, has invited the internationally renowned film star, Bo Derek, to attend the event in Aachen.

A little later in the evening Queen Silvia will officially open the CHIO Aachen 2016 during the Opening Ceremony in the Main Stadium. She will be accompanied among others by the Royal Mounted Guards. She will drive into the stadium together with King Carl XVI Gustaf in the Royal Gala Barouche, a magnificent carriage that was made in Germany in around 1850. Their Majesties will watch the entire show to celebrate the start of the CHIO from the VIP box. 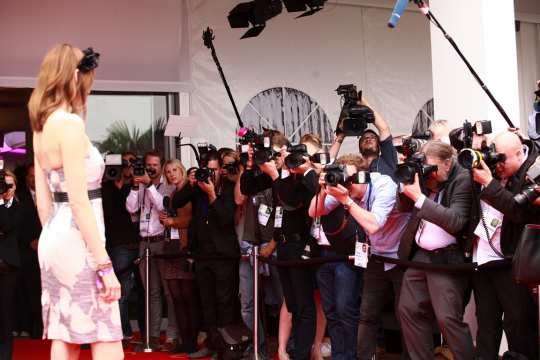