In mourning for Arno Gego

The CHIO Aachen is mourning Professor Dr. Arno Gego. The former board member of the Aachen-Laurensberger Rennverein e.V. passed away today at the age of 84.

“In Professor Arno Gego, we have lost a great friend of the CHIO Aachen, who co-shaped the most decisive years in various functions,” stated Stefanie Peters, President of the Aachen-Laurensberger Rennverein e.V. (ALRV). “For Arno Gego the top priority was always the well-being of the horse, he will always be remembered with great respect,” commented Peters.

Arno Gego was a horseman through and through. He himself jumped successfully up to advanced level; he was closely associated to the sport from his early childhood. The graduate mechanical engineer already made a name for himself as a course designer at an early age. He already planned courses at regional shows in Rhineland as a twenty-year-old. In 1973, he became an international course designer. Later, he founded the “Aachen School of Course Design”, together with his wife, Christa, to pass on his knowledge about the fascination of course building.

He maintained close ties to his home town and the CHIO Aachen. Prof. Arno Gego already became a member of the ALRV in 1968. As a CSIO course designer from 1980 to 2002, he contributed to Aachen’s excellent reputation around the globe. According to the brief, the courses should be fair and demanding, horses should never be overtaxed and yet the courses should yield top performances. This was no problem for the horseman Gego. The World Show Jumping Championships in 1986 fell under his time as course designer at the CHIO Aachen, two years previously he had also been responsible for building the courses at the Olympic Games in Los Angeles. Arno Gego also asserted himself in Aachen beyond the show jumping ring: As a committee member from 1991 – 2007, today the Supervisory Board, he co-shaped decisive years. In particular, the future-looking expansion of the traditional showgrounds at the Aachen Soers including the construction of the new Judges’ Tower and the extension of the Main Stadium as well as the construction of the floodlight system took place during this period. The highlight was no doubt the staging of the FEI World Equestrian Games in 2006.

Arno Gego received many awards for his commitment and outstanding services for the sport, among others the German Riding Cross in gold, conferred by the German Equestrian Federation (FN) as well as the “Golden Ring” conferred by the Aachen-Laurensberger Rennverein. 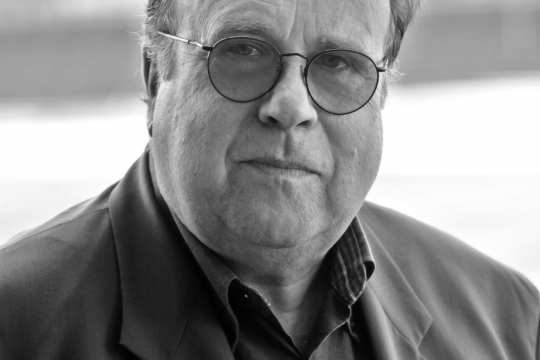