Dressage squad for the CHIO Aachen

Monica Theodorescu: We are the favourites for the Lambertz Nations’ Cup

The dressage committee of the German Olympic Equestrian Committee (DOKR) have nominated three experienced ladies and a young lad for the Lambertz Nations’ Cup at the CHIO Aachen 2016 (July 8th– 17th). Isabell Werth riding Weihegold OLD, Dorothee Schneider and Showtime, Kristina Bröring-Sprehe with Desperados FRH and the just 21-year-old Sönke Rothenberger with Cosmo will all be riding into the Deutsche Bank Stadium for Germany. They were nominated during the German Championships in Balve. We spoke to the dressage national coach, Monica Theodorescu, about her expectations for the Aachen team, her sympathy for those, who didn’t make it onto the team and of course also about the Olympic Games in Rio de Janeiro.

Question: Had you already got your eyes cast on these four riders before the German Championships?

Monica Theodorescu: Yes, of course. They are all in the Championships squad and have put in top performances over the past weeks and months. The names are no surprise at all for me, the fantastic results they have achieved here though are really outstanding.

Question: As a result the team has taking over the role of favourites to win the Lambertz Nations’ Cup at the CHIO Aachen…

Theodorescu: Yes, that is right. We have a very strong team for Aachen with fantastic horses.

Question: At 21, Sönke Rothenberger is still very young. Will he be able to stand up to the pressure in Aachen and perhaps later at the Olympic Games?

Theodorescu: He copes very well with the pressure. He already competed for the Pony team as a child, has been able to collect many years of experience and has grown up with having to fulfil certain expectations. He already learnt that everything is down to him as a child, that will help him now.

Question: The German dressage teams of recent years already profited from the good atmosphere in the team…

Theodorescu: The same is still true now. Isabell is always good for a witty remark. And with the 21-year-old Sönke in the team, she’ll have to put up with quite a few jokes – she has already described herself as the “mum” of the team in the past before. Kristina is a total team player, just like Dorothee, so the atmosphere in the team is going to be magnificent again.

Question: The team are favourites to win at the CHIO Aachen, who do you think is going to head the rankings in the Deutsche Bank Prize, the Grand Prix of Aachen?

Theodorescu: That could be very close. Everyone is in a position to land at the top of the rankings, the horses are all good enough. So, anything is possible.

Theodorescu: It is due to their training. Take a look at Sönke – he rode ponies successfully, he was successful at Young Riders level. Our training, our youth promotion is simply very good and successful. The riders don’t fall from Heaven, everything is very well-structured and systematic.

Question: That faces us with the luxury problem of having a lot of very good pairs. Do you feel sorry for those, who didn’t ultimately make it onto the team?

Theodorescu: Of course. It is really tough when you don’t make the team after scoring 77 percent – which is absolutely world-class. Every other country would be grateful to have these athletes. For example: Jessica von Bredow-Werndl has two top horses in the A squad, she competed at the Championships last year, was extremely successful in the World Cup and she is not under the top 4 now – that is really bitter.

Question: What are your expectations for the Olympic Games in Rio?

Theodorescu: At the moment we are totally concentrating on the CHIO Aachen, but it is quite clear: The big goal after Aachen is to win team gold in Rio.

Experience “Mum” Werth and the others live? Tickets for the CHIO Aachen:

Get your tickest now 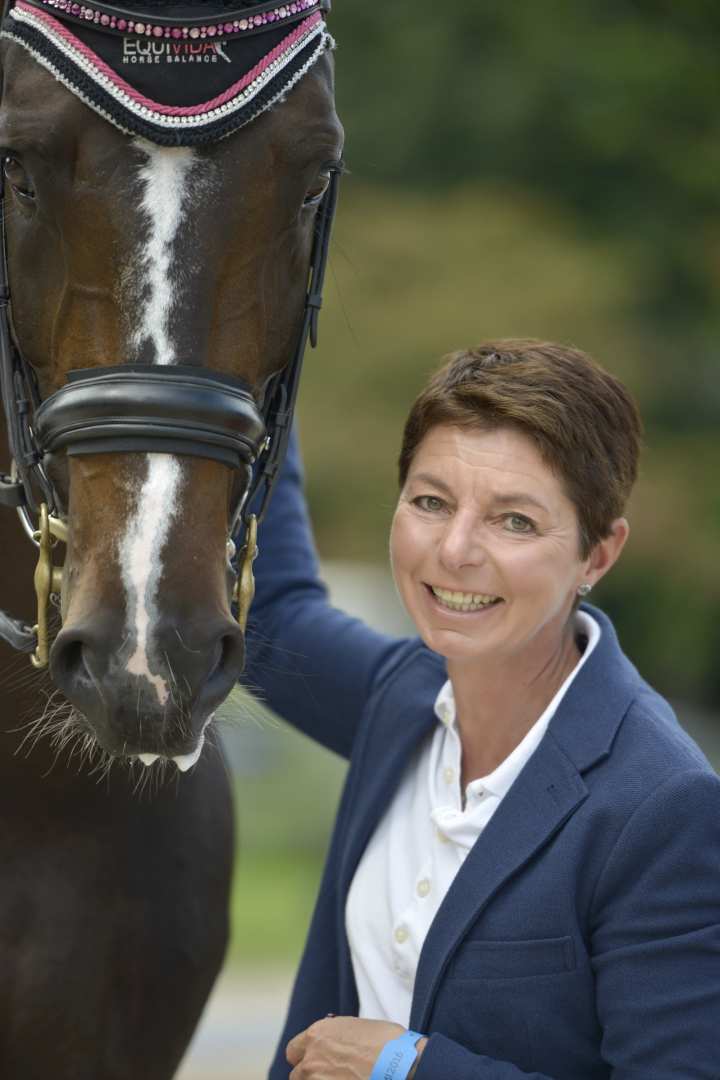