Olympic gold medallists and Japanese archers: The Opening Ceremony of the CHIO Aachen 2021

When the Olympic Games are officially opened in Tokyo today, there are just 53 days to go before the Opening Ceremony of the CHIO Aachen 2021. The official partner country at the World Equestrian Festival: Japan, of course!

Japan and Prussia signed a friendship, trading and shipping treaty on 24.01.1861, which is seen as the beginning of the German/Japanese diplomatic relations today. This is why the motto of the Opening Ceremony is “160 years of German/Japanese friendship”. Mounted archers are expected in the Main Stadium of the CHIO Aachen alongside the traditional Taiko drummers and further typical elements from Japan.

The German State Studs of Celle, Redefin, Moritzburg and Warendorf as well as the Main and State Studs of Marbach, Schwaiganger and Neustadt-Dosse will also be playing a major role in the CHIO Aachen Opening Ceremony. The studs are bringing a herd of Arabs, carriages and spectacular features such as the “Hungarian Post” and as a special highlight – a quadrille with 50 stallions – with them.

“The spectators of the Opening Ceremony can also look forward to some of the Olympic gold medallist from Tokyo,” revealed Birgit Rosenberg, board member of the organising company, Aachen-Laurensberger Rennverein e.V. (ALRV), who in her function as Director of the Sports Department is also responsible for the shows. The basic idea of the evening is to celebrate together and have a fantastic evening – under as normal conditions as possible. In line with this there is going to be a live band for the first time, which accompanies the entire show. 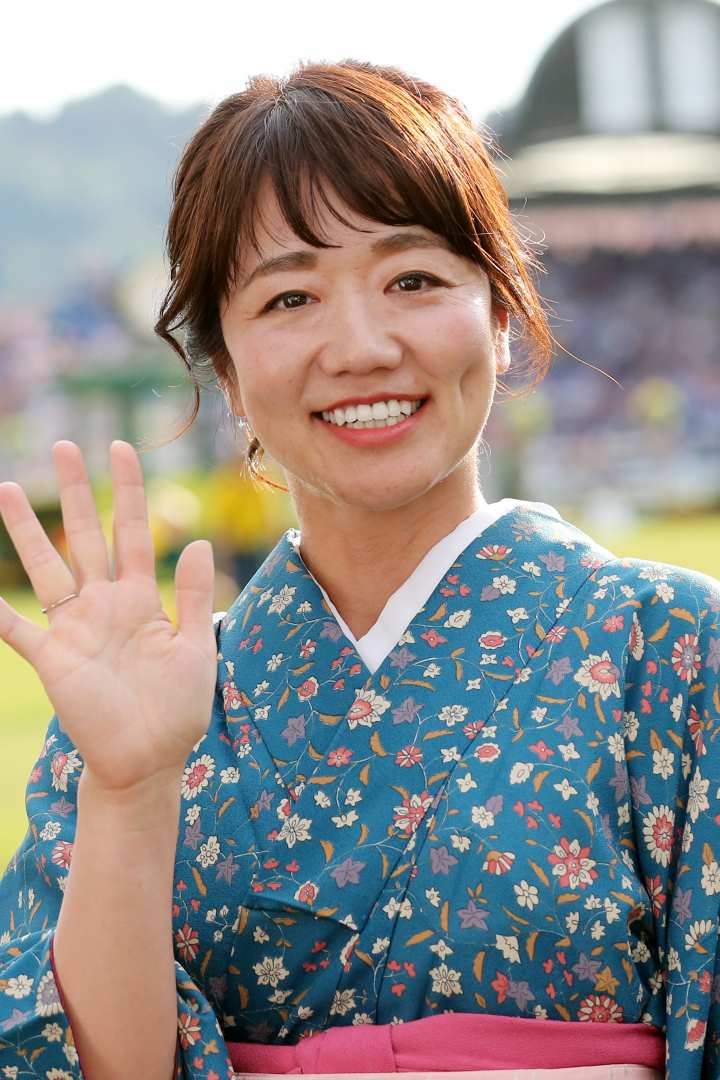 There was already a hint of Japan at the Farewell of the Nations 2019 at the end of the CHIO Aachen. (Photo: CHIO Aachen/ Andreas Steindl).