His suitcase stands in Aachen, not in Berlin. “The Soers is my second home,” says Hans Günter Winkler. The five-time Olympic gold medallist, two-time World Champion and three-time winner of the Rolex Grand Prix will be celebrating his 90th birthday in July.

Reason enough to honour the most successful show-jumper of all time at the World Equestrian Festival, CHIO Aachen 2016 (July 8th-17th), with a big gala evening.

Like the legendary victory of the German national football team at the World Championships in 1954, Hans Günter Winkler’s Olympic victory in 1956 in Stockholm remains an unforgettable part of German sporting history. Due to an injury, he only just managed to keep himself in the saddle of “Halla” by calling on his last reserves of strength and determination, but he was ultimately rewarded with individual and team gold. Hence, Hans Günter Winkler joined the ranks of legends like Max Schmeling and Fritz Walter, like the latter, Winkler is also a member in the “Hall of Fame of German Sport”.

Aachen has always played a very special role for this exceptional sportsman. “Aachen, the Soers, has long since become my equestrian home,” commented Winkler on Thursday during a press conference in Aachen. This is not only where he claimed his World Championship title, this was also where he retired from active competition sport 30 years ago and where he enchants the hearts of the visitors to this very day. “Aachen and Hans Günter Winkler”, explained Carl Meulenbergh, the President of the Aachen-Laurensberger Rennverein (ALRV), organisers of the CHIO, “that is an extraordinary, unique relationship.” So, it is quite logical that tribute is going to be paid to Winkler in a special way precisely here, at the most famous showgrounds in the world.

“But how does one pay homage to a legend?” asked the ALRV Chairman, Frank Kemperman, and went on to answer the question himself: “With a gala evening.” During the CHIO Aachen 2016, there is going to be a show programme in the Main Stadium on Friday, July 15th in honour of Hans Günter Winkler. Kemperman also revealed the first details: Former companions will be taking part as well as aspiring young talents, after all promoting young talent has been a matter close to Winkler’s heart for many years. There will be a review of the early years of Winkler’s equestrian achievements, his Olympic career will be highlighted and of course “Halla” will be remembered – so it is going to be an emotional occasion. That all fits in well, because “Aachen is like an Italian opera: Drama, passion, great emotions,” as Hans Günter Winkler once put it. He has experienced a great deal and has always shared these moments with “his” crowd. That is why they love him so much here.

Tickets for Friday, July 15th, are available online or from the ticket hotline on +49-(0)241-917-1111. Further sporting highlights in the Main Stadium on this day are the “Prize of North Rhine-Westphalia” as well as the spectacular “Prize of the Sparkasse” over ditches and banks. The day will open with the “NetAachen Prize”.

Watch now the video of the press conference from March, 3rd 2016 (in German) 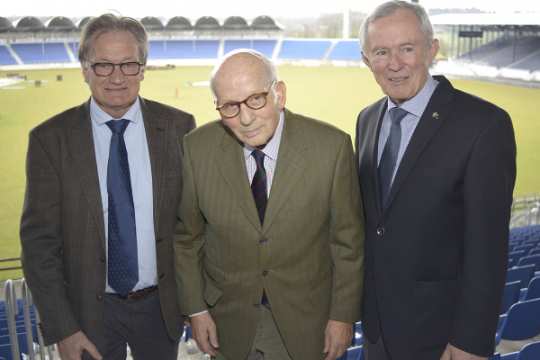 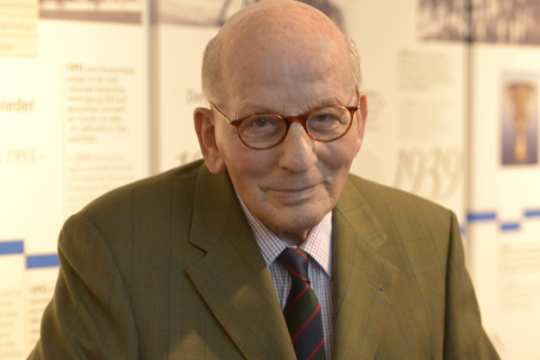 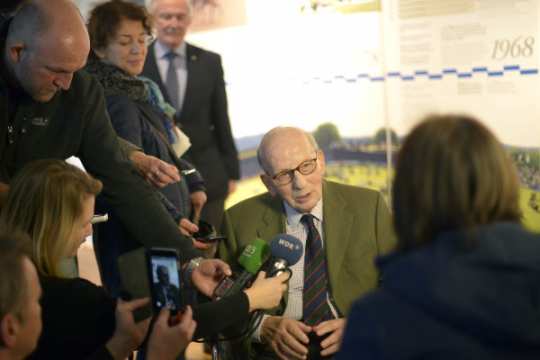