Dressage show in the winter from 2017 onwards

The aspiring top young show-jumpers have been hailing in the festive season at the Salut-Festival Aachen for over a quarter of a century. In four age groups they battle it out to take the victories in the Grand Prix and the title of Indoor Champion. The organisers are going to expand the show calendar for aspiring young athletes from next year onwards by adding a further spectacular weekend to the programme. Because in future a week before the Salut-Festival the best international young dressage riders will also compete in Aachen.

Together the “Aachen Dressage Youngstars” and the “Aachen Jumping Youngstars – Salut-Festival” will form the “Winter Horse Festival” from 2017 onwards. Here, at the most famous showgrounds in the world. The dressage riders will kick off the Festival from November 24th-26th, before the show-jumpers make their way to Aachen the weekend after.

“We are consistently continuing our commitment to talented young riders in the scope of the Aachen Dressage Youngsters,” explained Frank Kemperman, Chairman of the Aachen-Laurensberger Rennverein e.V. (ALRV). In this way, the ALRV is also organising the German Youth Championships next year in September. And at the traditional World Equestrian Festival, CHIO Aachen, U25 competitions will be staged in both dressage and show jumping. 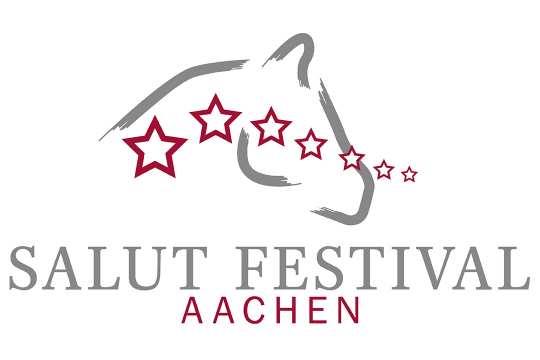