With his victory in the Rolex Grand Prix at the CHIO Aachen 2021, the show-jumper Daniel Deußer’s personal Rolex Grand Slam of Show Jumping journey has also begun.

His win in Aachen was also his first Major victory, he has never triumphed in Aachen, at the CHI Geneva, the Spruce Meadows ‘Masters’ or at “The Dutch Masters” in `s-Hertogenbosch before. “In the scope of these four Majors, the Rolex Grand Slam of Show Jumping has a huge tradition and of course I will try my very hardest to win a further show.” Daniel Deußer will attempt to achieve this feat at the CHI Geneva from December 9th-12th.

The concept of the Rolex Grand Slam is simple: The rider, who wins three shows in succession, receives 1 million Euros in addition to the prize-money. If the rider then continues writing his success story by winning a fourth Major, he picks up a further bonus of 1 million Euros. If a rider wins two out of four competitions, he also collects a bonus. If he wins the shows back-to-back, the bonus totals 500,000 Euros. If the athlete is successful according to the “Two-out-of-four mode”, but not at two shows in a row, the bonus is 250,000 Euros. Scott Brash from Great Britain is the only rider so far to have pulled off this coup, namely winning three out of four Major shows in succession – and thus go down in sporting history. 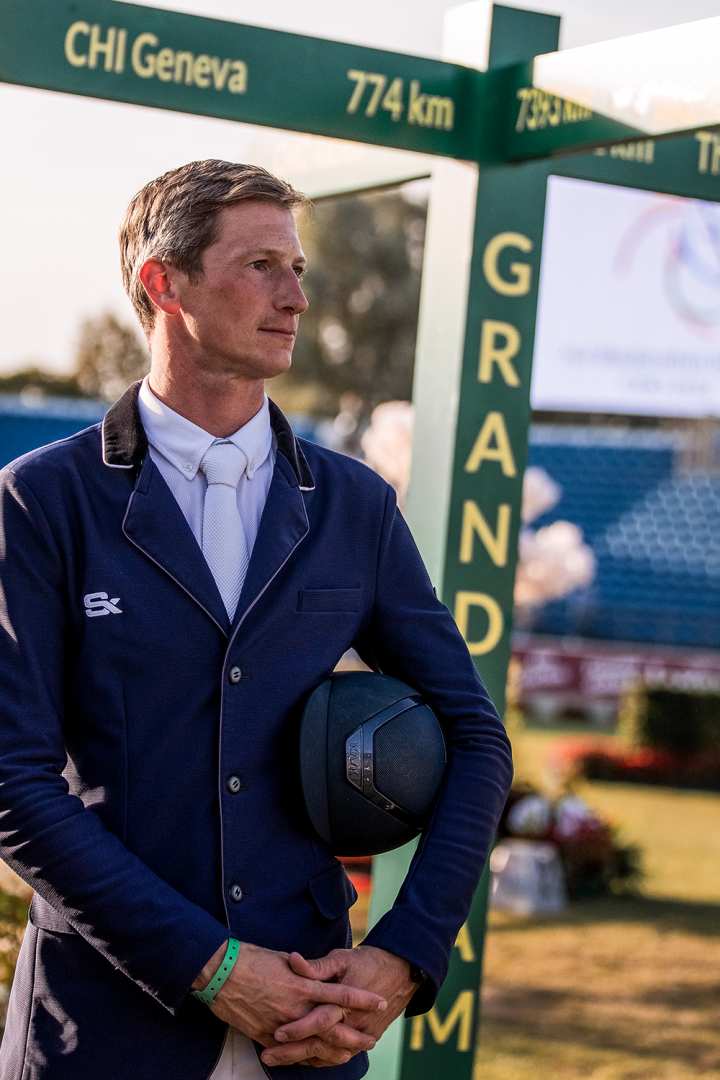